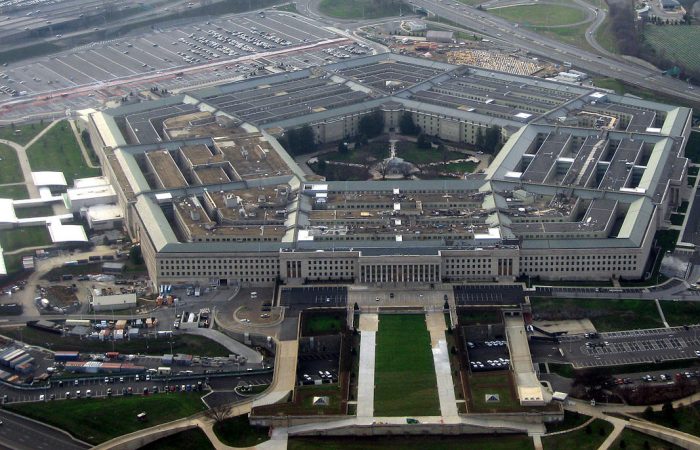 The United States Armed Force (USAF) reported on the upcoming changes. All its 4++ generation fighters could replace the F-35s planned for production and commissioning. As Charles Brown, USAF commander, said, the reasons are not technical but rather financial, Bulgarian Military said.

The Pentagon considers a decision to replace the F-35s scheduled for replenishment in the USAF with the latest version of the F-16. On February 17, the USAF chief confirmed the news.

Despite the reasonable aim, both Pentagon and Lockheed Martin still have time to meet it, as the US military deadline is 2025. The sceptics insist that Lockheed Martin is able to reduce these costs to this amount.

It will not be a surprise if the Pentagon prefers the F-16 to the F-35. Since 2020, the Pentagon has begun investing more in the F-15EX, which should replace the F-15C.

Amid pandemic, Washington planned to acquire a total of 1,763 F-35 fighters for its USAF. Although there is no official order to reduce these fighters’ number, such action is implied.