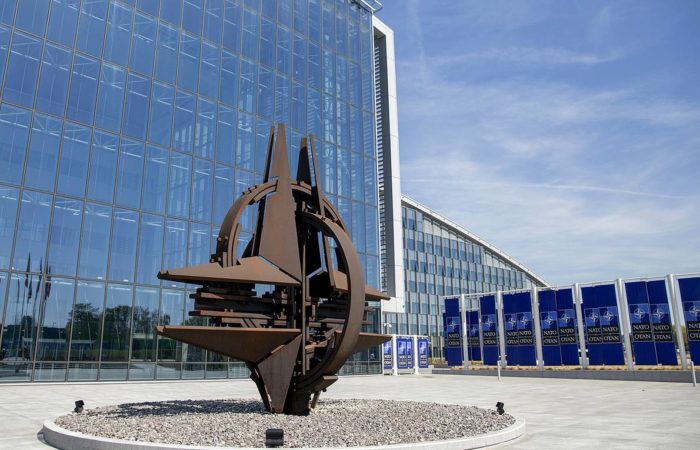 Permanent representatives of NATO countries in the presence of the Foreign Ministers of Sweden and Finland signed accession protocols at the alliance’s headquarters in Brussels on Tuesday, the bloc’s press service said in a statement.

“NATO ambassadors signed the accession protocols for Sweden and Finland at headquarters on Tuesday July 5 in the presence of Swedish and Finnish Foreign Ministers Ann Linde and Pekka Haavisto,” the statement said.

⠀
It is expected that after the signing of the accession protocol, Sweden and Finland will be sent for ratification by all members of the North Atlantic Alliance.

⠀
According to media reports, this process may take several months.