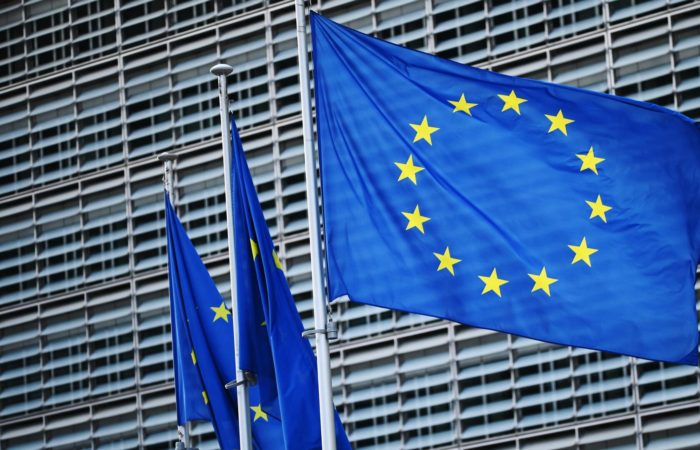 The permanent representatives of the EU countries have agreed on new sanctions against Russia, and a technical procedure for formalizing the restrictions has been launched, Czech Permanent Representative to the EU Edita Hrda said.

“We have just reached a political agreement on new sanctions against Russia. Now a written procedure will follow, the sanctions will take effect from the moment they are published in the official journal,” she wrote on Twitter.

The next package of restrictions provides for bans on the transportation of oil to third countries at a price above the established ceiling, on the import of certain types of steel products, as well as plastic and chemicals. In addition, it is prohibited to provide IT and legal services to Russian organizations.

According to the European Commission, the new restrictions will deprive Russia of seven billion euros of income. Among the previously announced proposals are also measures that contribute to “depriving the Russian defense complex of key technologies” and prohibiting Europeans from holding senior positions in Russian state-owned companies, personal sanctions against representatives of the Ministry of Defense, participants in referendums on joining Russia and “spreaders of disinformation.”