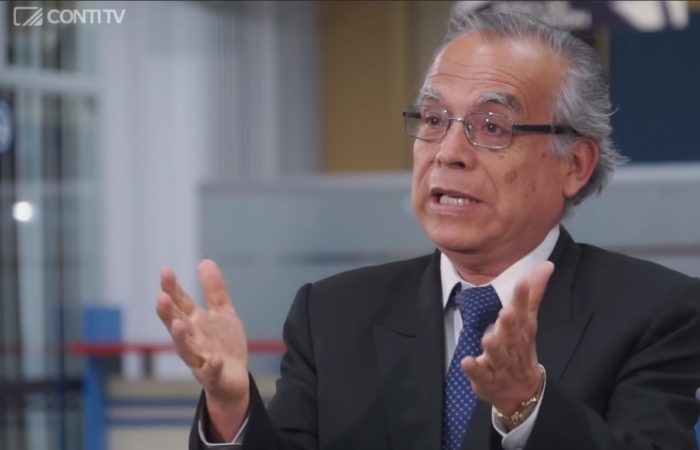 In his efforts to stabilize the situation after weeks of political turmoil, Peruvian leader named Justice Minister Anibal Torres as the head of the government.

The 79-year-old lawyer was part of the legal team that fought claims of fraud by Castillo’s opponent Keiko Fujimori during last year’s election. The veteran politician also has spoken in favor of calling a referendum to change the constitution.

Following PM Mirtha Vasquez’s quit at the end of January, Peru was waiting for the next head of the government.

As Justice Minister, Torres generated controversy by announcing that former president Alberto Fujimori, Keiko Fujimori’s father, will be transferred from a special prison to an ordinary one when his health permits this.

In general, Torres remains a controversial figure for having fired an Attorney General who filed a complaint to the prosecutor’s office about Castillo. The appointment of another controversial cabinet is “a clear message that the president is not willing to improve the quality of his team,” and won’t go down well with the public or lawmakers, which will boost support for attempting to oust him, said Alexandra Ames, a political analyst at Universidad del Pacifico in Lima.