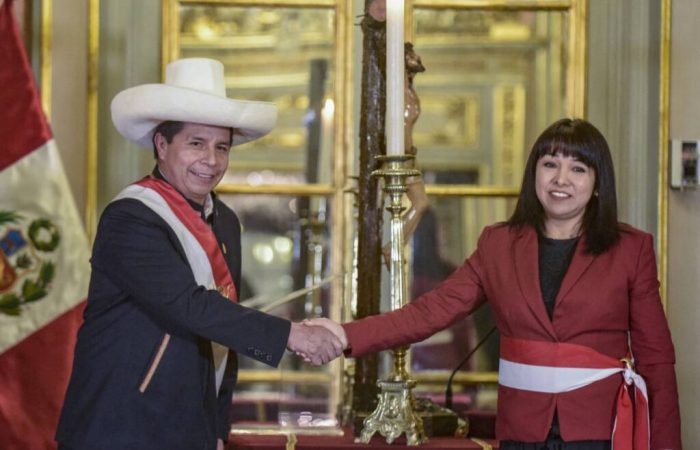 PM’s resignation, according to Bellido, was made at President Castillo’s “request”. That unexpected move also dissolved the entire cabinet, as per Peruvian law.

“Today I inform the country that we have accepted the resignation of Prime Minister Guido Bellido Ugarte, whom we thank for his services rendered,” Castillo said in a televised message. Bellido had been in office since July.

Vasquez belongs to the left-wing Broad Front, which has put environmental issues at the centre of a policy focus. The appointment of Bellido, an electronic engineer, and a political novice, was controversial from the very beginning.

Maria del Carmen Alva, head of the Peruvian Congress, and a member of right-wing Accion Popular welcomed the president’s decision to replace Bellido.