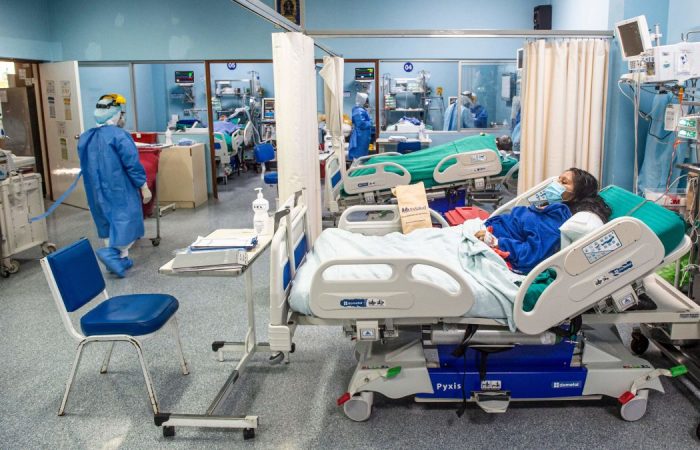 Peru faced the second wave of coronavirus epidemic, while the hospital reports short of oxygen for critical patients even as daily infections continued to rise, Reuters said.

In Peru, the death toll continued to climb on Friday as a second wave of the covid-19 infects people. The Andean country reported that oxygen has tripled in price in some regions as price gougers squeeze the desperate.

In the capital city Lima, the relatives and friends of covid patients have to seek the last remaining bottled oxygen available. On Friday, 11 hospitals in Lima have run short of oxygen, Peruvian Medical Federation President Godofredo Talavera confirmed.

“We have an oxygen crisis, and it is unfortunate that people are dying at home or in hospitals,” said Talavera.

The shortage has prompted hundreds of COVID-19 patients to attempt to transfer to the Ica region, well south of Lima, where some waited on a highway to access a plant that had earlier offered to sell oxygen, television images showed.

The corona crisis has thrown the country’s nascent vaccination program into disarray, the experts say. Last week, Peru’s government said that the oxygen deficit amounted to 110 tons a day. To avoid the public health catastrophe, Chile and South Korea have both pitched in to help.

According to the Peruvian Ministry of Health, infections have spiralled to a new daily average of 7,000 in the last week, while the death toll has hit around 200 per day.