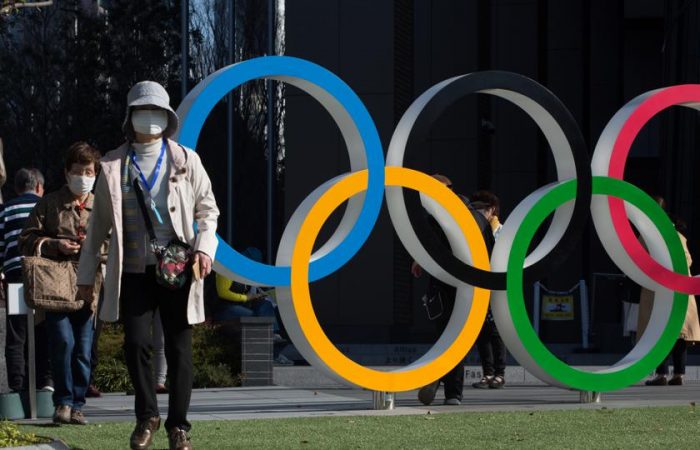 The International Olympic Committee (IOC) has said vaccination is not a requirement for athletes to participate in the Olympic Games in Tokyo. Two pharmaceutical giants, Pfizer and BioNNtech, have donated their vaccines to the athletes, according to the signed agreement.

To avoid the spread of more contagious covid strains and the resurgence of infections in some countries, the IOC has raised questions over the safety of holding the Summer Olympics. The international sports event will start in less than three months, so, all athletes and delegations will be able to receive corona vaccine doses donated by Pfizer and BioNTech, Bloomberg News reports.

The first delivery expected to begin at the end of this month, while Japanese Prime Minister Yoshihide Suga said he would decide Friday on the quarantine extension for Tokyo and three other regions.

The Olympic Minister Tamayo Marukawa welcomed the agreement between IOC and vaccine makers. The IOC drew criticism from human rights activists in March after President Thomas Bach said that the organization was ready to pay for vaccines offered by China to protect athletes and officials from countries that have approved that nation’s shots.