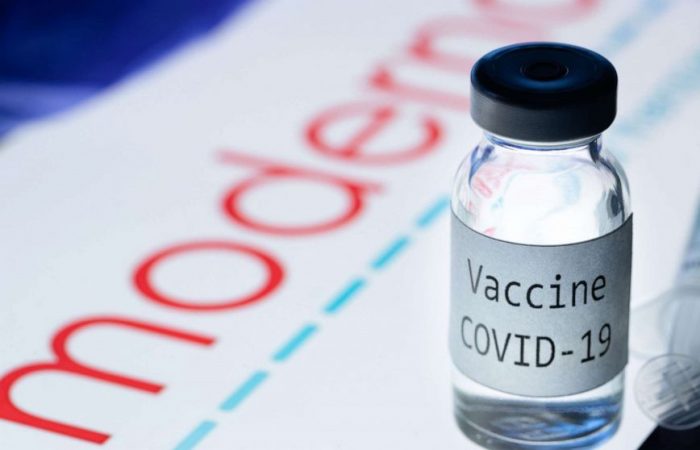 The pharmaceutical giants like Pfizer, BioNTech and Moderna are earning at least $1,000 every second from vaccines approved across the globe. They get $93.5 million every day from their COVID-19 drugs, the People’s Vaccine Alliance reports on Wednesday.

The Bulletin stresses that Moderna, Pfizer and BioNTech distributed the unbelievable majority of their jabs to wealthy countries, with only 0.2 percent of Moderna’s vaccine and less than 1 percent of the Pfizer-BioNTech shot going to the poor nations.

Angela Merkel, the outgoing leader of Germany, underlines the number of cases reported in her country is “dramatic.” The Chanellor also called for a faster roll-out of booster jabs and asked people to get vaccinated, CGTN said.

Germany’s Christmas markets face strict safety rules, or even cancellation, as the EU nation deals with record-breaking case numbers. For instance, only people vaccinated or fully recovered will be able to attend the Christmas market on Hamburg’s main square this year.

In their turn, Hungary and Poland are facing their highest daily number of cases since last spring. While Poland reported 4,239 new cases on Wednesday, Hungary reported 10,265, its highest count since the end of March.

The nations of Eastern Europe are facing a peak of COVID-19 infections and Romania, Czech Republic, and Slovakia have already tightened their restrictions as a result.

This week, Czechs who are not vaccinated or still recovering from the virus will no longer be able to access public events and services. On Wednesday, Republic’s health ministry reported 22,479 new cases.

Meantime, France’s top scientific adviser Jean-Francois Delfraissy said he is not against authorities asking companies to encourage more people to work from home. During an interview on France Inter radio on Wednesday, he said that “probably yes … home-working is one element of our toolbox” to deal with a surge of new cases.

The Netherlands’ plan to remove one of the options for unvaccinated people to get a “corona pass,” faced strong opposition in parliament. In its efforts to calm the situation, some Dutch politicians argued against dropping the option, saying that doing so would cause social division.