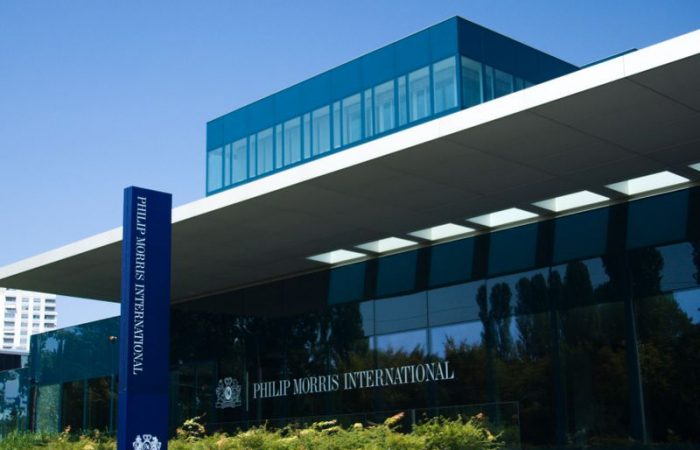 Philip Morris agreed to buy another drugmaker, Vectura, just a few weeks after buying Fertin Pharma, a maker of nicotine chewing gum. As Bloomberg News has learned, the deal amount is close to $1.5billion.

A tobacco company entering the healthcare industry with an impressive move. The official statement released by Philip Morris International Inc reads that Vectura Group Plc will soon be a part of the US corporation. The British drugmaker of inhaled medical therapies was sold to the American-based company for 1.05 billion pounds ($1.5 billion).

Amid the pandemic and a long pause in the business globally, it becomes the biggest move so far of a tobacco company entering the healthcare industry.

On July 9th, Philip Morris is offering 150 pence in cash for every Vectura share, the firm confirmed in a statement Friday. That’s 11% higher than Thursday’s closing price.

The tobacco company is outbidding Carlyle Group Inc., which agreed to buy Vectura for 958 million pounds in May. Vectura’s management no longer supports that offer.

Philip Morris has been working to expand its non-tobacco offerings as an increasing number of people across the developed world quit smoking and focus on healthier lifestyles. The company helped pioneer the broader cigarette alternatives market with its IQOS heated-tobacco devices.