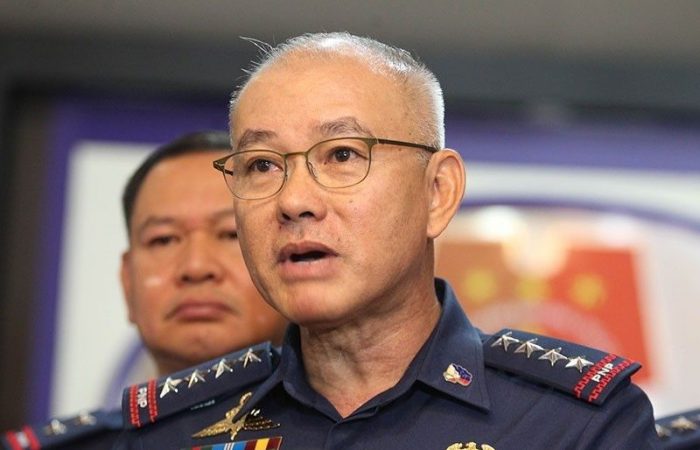 The Philippines’ top policeman resigns on Monday amid the narcotics scandal, Agence France-Presse reported. The top police official’s behaviour is unacceptable and undermines the main strategy of President Duterte — the war on drugs, which id key to his massive popularity among Filipinos.

Oscar Albayalde faces allegations of protecting officers accused of selling a huge haul of seized narcotics. Such shameful cooperation with the criminals is a betrayal of the Filipinos who believe in Rodrigo Duterte and his war on drugs. The top police officer was accused of coddling his men when he was the head of Pampanga police, an allegation which he has vehemently denied.

Albayalde scandal undoubtedly has raised fresh criticism of Rodrigo Duterte’s signature campaign, which is key to his huge popularity among the citizens of the Philippines. The national leader uses the 190,000-strong police force to clean his countries from illegal narcotic substances.

During the presidential internationally condemned initiative, Philippines national police (PNP) have killed thousands of alleged dealers and users since mid-2016, but critics say the wealthy and powerful have been largely untouched.

Albayalde’s resignation comes two weeks before he formally turns over the leadership of the 190,000-strong police force. He will reach the mandatory police retirement age of 56 on November 8.

“My last command as your chief PNP is for you to carry on in the service of our fellow Filipinos so that all of us may live and work in peace. Do not let this challenge demoralize or stray you from your path,” the 22nd PNP chief said.

One former official alleged Albayalde protected the officers from discipline, while the other claimed he received money from the drug sale.

He was due to retire in November after serving as national police chief since April 2018.

“I thank President Rodrigo Roa Duterte for his trust and confidence,” Albayalde said in a message commenting his resignation, which is effective immediately.

Though the issue has been bubbling for weeks in Senate hearings, Duterte has remained largely silent on the matter.

After signing the resignation report from the chief of PNP, President Duterte had pledged to root out deep-seated corruption in the police. However, the national leader has repeatedly expressed frustration and anger with the extent of the problem.

Neri Colmenares, a lawyer for families pushing for an International Criminal Court prosecution of the drug war, branded the allegations against Albayalde a “major embarrassment”.