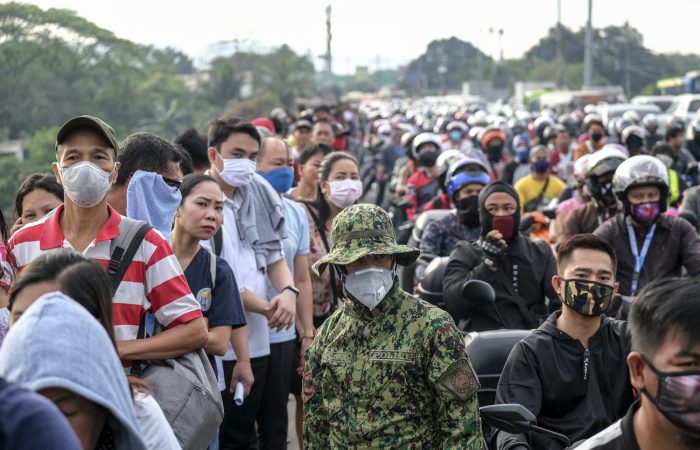 Armed Forces of the Philippines (AFP) chief Cirilito Sobejana visited a coral-fringed island Thitu, his country occupies in the South China Sea. The top military official has commended the soldiers for the role they played in protecting the island’s residents and “guarding the country’s territories” in the strategic waterway.

The heightened tensions between Manila and Beijing in disputed waters claimed by both sides, while the top military official on Monday visited the island in the disputed waters. After recent diplomatic protests made by Manila over what it says is the illegal presence of Chinese vessels.

Commenting on the Philippines’ claims, the Chinese diplomats have said the boats were just sheltering from rough seas and no maritime militia were aboard, according to Reuters.

Sobejana’s trip to Thitu island happened on Monday, but the information was only made public by the AFP on Wednesday.

China, Philippines have competing claims of sovereignty in the South China Sea

The Spratly archipelago in the South China Sea remains the disputed territories not only for China and the Philippines. In addition, Brunei, Malaysia, Taiwan and Vietnam have competing claims of sovereignty in the waters, a conduit for goods in excess of $3 trillion every year.

Thitu is the biggest of the nine reefs, shoals and islands the Philippines occupies and is home to a small number of military personnel and civilians.

On Tuesday, Sobejana said that he also wanted to inspect Thitu island to oversee plans to convert it into a logistics hub to make it easier for naval assets conducting patrols to refuel.