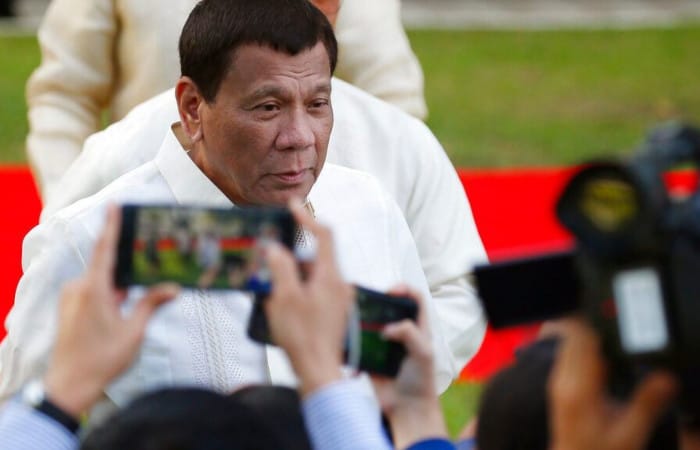 Philippines leader Rodrigo Duterte had filed the proposal on his inauguration in 2016 along with rules to re-introduce the death penalty, as part of his tough stance on crime. In other words, a country considers the law to lower criminally responsible age to nine, FoxNews reported.

President Duterte has consistently claimed existing law hampers efforts by law enforcement to act against minors who work on behalf of drug gangs. his new proposal would then require counterpart legislation and approval of the Senate, members of which are opposed.

during the Senate hearings, Risa Hontiveros said the idea went against Philippines’ international commitments and a global trend of raising, not lowering, the criminal age: ‘Why do we want to slide back to the minimum, or even below the minimum? Is this a race to the bottom?’ she asked.

In the Philippines, the measure has drawn sharp condemnation from opposition leaders and human rights groups. The critics have called it a “stark mockery of the field of child development.” Others have also spoken out, saying the government should focus more on targeting high-level criminals and traffickers, rather than set its sights on junior offenders.

Another sensitive moment is the Philippines is a signatory to the U.N. Convention on the Rights of the Child, whereby incarceration of a minor is deemed “a measure of last resort.” While the measure is waiting on approval by the full House, Agnes Callamard, a UN special rapporteur who has frequently locked horns with Rodrigo Duterte, tagged his proposal a ‘dangerous and potentially deadly proposal. Just shameful’.