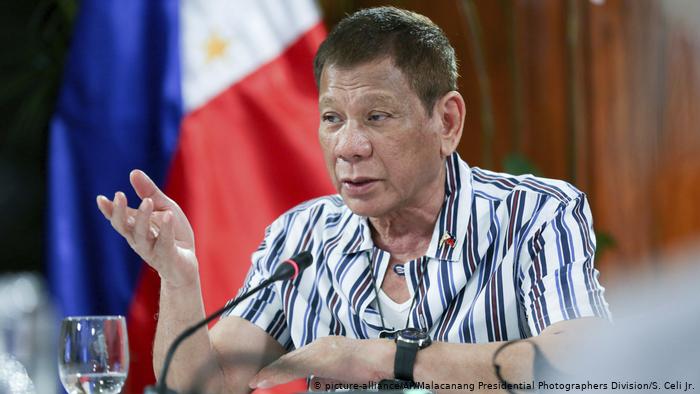 Philippine President Rodrigo Duterte believes the country has to be very circumspect in reopening the economy while COVID-19 is still active despite the treasury is almost empty.

Philippines’ finance chief said that the nation need not choose between health and livelihood, so, President Duterte needs to decide whether the economy will be opened soon.

In his address to the nation on Wednesday, Duterte said: “We cannot afford really a total epidemic or pandemonium.”. He added that economic reopening will be done gradually, and the Philippines will continue to limit the number of people that can go out.

The Philippines has the second-highest number of infections in South-east Asia after Indonesia and has the fastest rise in cases since June 1 when the capital region reopened.

Amid lockdown, a new law was signed by Duterte

Under a new law, anyone deemed a terrorist can be detained for 24 days—14 days extendable by an additional 10. The law removes any legal compensation for wrongful imprisonment. The precise definition of ‘terrorism’ is thus irrelevant, as no penalty incurs to the state for throwing someone in jail on entirely spurious grounds.

The so-called draconian law passed the Senate by a vote of 19-2 and the House by 173 to 31 with 29 abstentions on July 3. The opposition believes that the Anti-Terrorism Act is a significant further step toward the implementation of a police state.