Philippines offers nurses in exchange for vaccines from Germany, UK 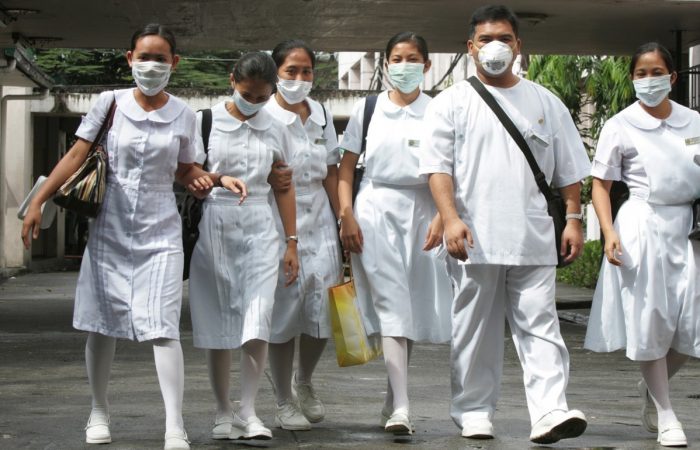 The Philippines is ready for a reasonable exchange with Germany and the UK. The Asian country will let thousands of its nurses take up jobs over there if the two European nations agree to donate the COVID19 vaccines.

The Philippines was the most-hit Asian nations but has relaxed a ban on deploying its healthcare workers overseas recently. Despite improving the situation inside the country, the number of medical staff leaving the country limited to 5,000 a year.

In fact, the Philippines nurses are used to work overseas, they are providing in excess of $30 billion a year in remittances vital to the national economy, Alice Visperas, director of the labour ministry’s international affairs bureau, said. In 2019, almost 17,000 Filipino nurses signed overseas work contracts.

The UK is grappling with the world’s sixth-highest covid death toll, while Germany has the 10th most infections globally. As of Tuesday, the two countries have vaccinated a combined 23 million people, while the Philippines still expects to receive its first batch of anti-virus drugs this week, donated by China.

The Philippines wants to secure 148 million doses of vaccines altogether.

The British embassy in Manila did not immediately respond to a request for comment while calls to Germany’s mission went unanswered.