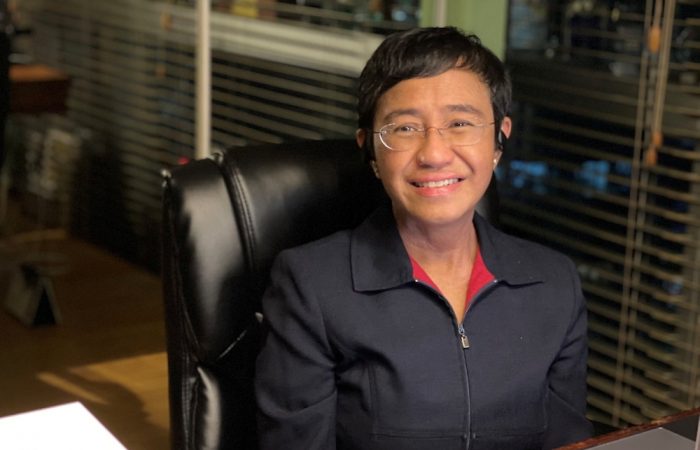 Journalists Maria Ressa and Dmitry Muratov, the Philippines and Russia respectively, shared the 2021 prize after braving the wrath of the leaders of their countries to expose corruption.

The Filipino journalist has been fighting multiple legal challenges in courts related to Rappler’s dogged investigative reporting of Rodrigo Duterte’s government. The main motive of her publications and investigative journalism was the bloody war on drugs declared by Duterte, and the use of social media to target political opponents.

Asked about Ressa’s award and its meaning for the government, presidential spokesperson Harry Roque told a regular news conference said that it is ‘a victory for a Filipina and we are very happy for that’.

“Of course it is true there are individuals who feel Maria Ressa still has to clear her name before the courts,” he added, in the first comment on Friday’s award from Duterte’s camp.