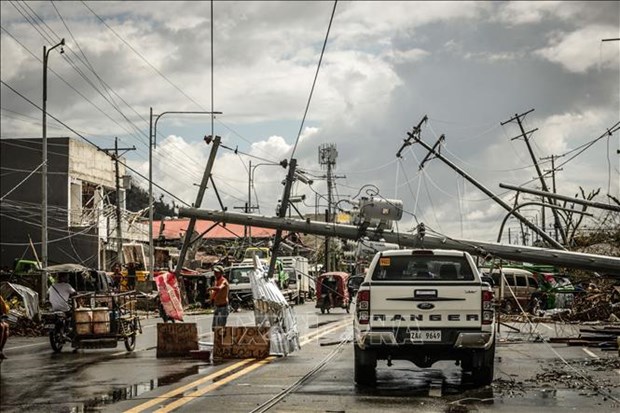 The Philippines have to be ready for a health crisis as millions of people in the country are struggling to secure clean water and food in areas wrecked by a typhoon Rai last month.

As the Philippines aid officials warned, Typhoon Rai struck southern and central islands, destroying thousands of homes. The natural disaster was resulted in the killing more than 400 people, while relief work continues to deliver supplies to affected residents.

A total of 402 people have died from the typhoon which struck the Asian nation on December 16 last year, with more than 1,200 injured and 78 still missing and at least 370,000 still in evacuation centres.

Survivors have likened the storm to Super Typhoon Haiyan, which left 7,300 people dead or missing across the central Philippines in 2013 and remains the country’s deadliest on record.