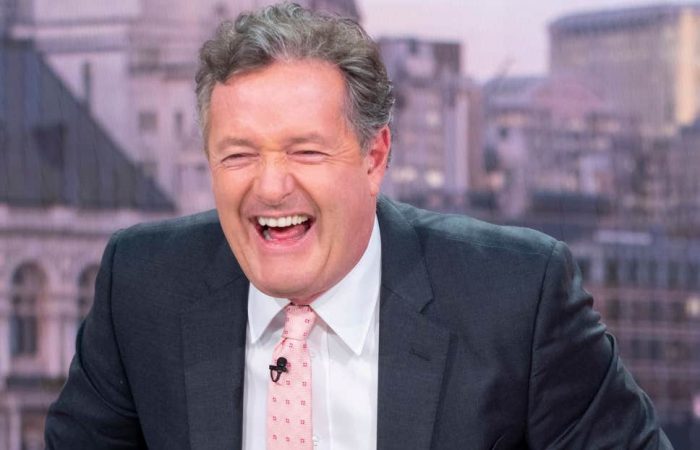 Piers Morgan, the controversial Good Morning Britain host, appeared on the new documentary ‘Harry& Meghan: The Royals in Crisis’. He slammed the American actress, branding the Duchess of Sussex a «mini Royal Kardashian».

For Piers Morgan, it is still the most stunning puzzle, how Queen Elizabeth has allowed Sussexxes to flee to Canada where they have plans to live with their own lives. In fact, their only plan is to ruthlessly commercially cash-in on their royal fame.

Morgan always strongly believed that the former actress is bad news for the Windsor Family. In the new documentary, he said she ought to «think again» if she believes she will be «some kind of Princess Diana figure».

The 54-year-old even suggested that the Sussexes will be on par with the Kardashian family. Meghan has all the chances to end up like a mini Royal Kim Kardashian «with all the ignominy that goes with that title.»

«Already you are seeing a big backlash in Britain and the rest of the world really sees what it is, which is a power grab by two ego-mad, self-obsessed, virtue signalling ‘progressive’ young people who basically stamped their feet and the Queen rolled over,» Morgan said.

Morgan Piers used to be very tough when i is about the former actress and her ‘insecure’ husband. In the new documentary, he didn’t hold back on his thoughts on Harry and Meghan’s decision to ditch The Firm and flee to Canada. For Morgan, that situation could be a clear signal on «beginning of the end of the Monarchy.»

Probably, Queen just quietly hinted she doesn’t need Sussexes, that is why she has given them a license to go off and have their cake and eat it. Ever since Harry and Meghan’s departure, Prince William and Kate Middleton have been stepping up their royal duties. Now that they’re the only working royals of their generation, it would make sense that they have more to do.

Morgan finished with: «If you end up having renegade royals running around the world like global celebrities, if you allow them to do that, to ruthlessly commercially cash-in on their royal fame, that is the beginning of the end of the monarchy.

«That’s why I am stunned that the Queen has allowed them to do that,» Piers Morgan said.