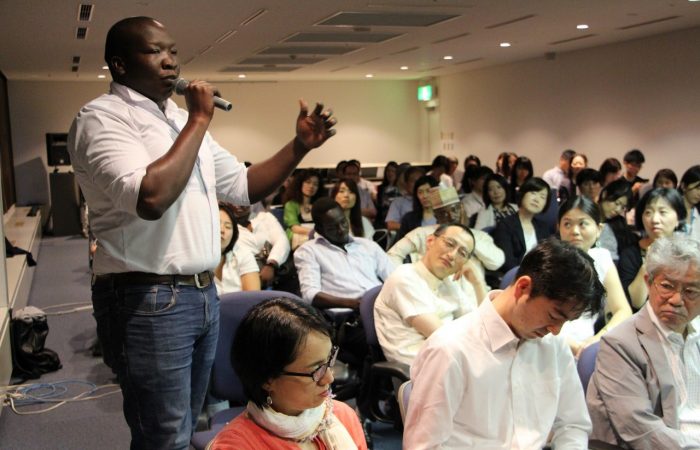 Japanese prime minister’s address at the Tokyo International Conference on African Development (TICAD) was inspiring. The African leaders and representatives of the United Nations bodies highly appreciated the promise made by Shinzo Abe.

“The Japanese government will do its utmost so that our private-sector investment in Africa, which came to $20 billion over the past three years, will be expanded continuously,” PM Abe added.

The enhanced insurance is an initiative that allows fully cover loans to African governments, their affiliated financial and entrepreneurial organizations or private companies buying Japanese goods for projects in Africa.

“For example, our cooperation with local financial institutions will create a new trade insurance that could cover 100% of your transactions,” Abe promised but did not make a major funding announcement at the Tokyo conference.

TICAD conference as one of the brightest opportunities for African business

This year Japan’s pledge is not the biggest one, in 2016, Tokyo pledged $30 million for strengthening public and private sector in Africa. In 2018, the Chinese government pledged $60 million. Year to year, the TICAD conference helps to accumulate the financial support for the infrastructure development, education and healthcare in Africa.

Foreign investment in sub-Saharan Africa rose 13% last year to $32 billion, bucking a global downward trend and reversing two years of decline, according to a United Nations report published in June.

Last September at a summit with African leaders in Beijing, Chinese President Xi Jinping pledged $60 billion in financing for Africa and wrote off some debt for the continent’s poorer nations.

Western critics say the Chinese funding is saddling the continent with unsustainable debt, but Beijing denies it is engaging in “debt trap” diplomacy.