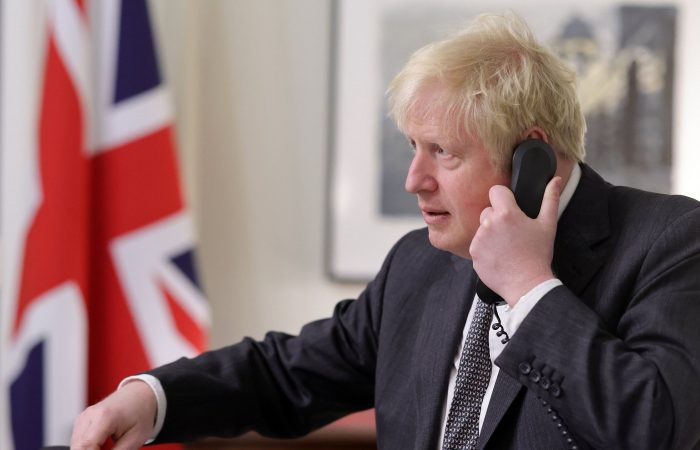 UK’s prime minister Boris Johnson reshuffled his Cabinet on Wednesday. The head of the government moved some of his under-fire colleagues to avert the continuing criticism.

Following reshuffling, the UK’s Foreign Secretary Dominic Raab was demoted to Justice Minister after being criticized for his handling of the fall of Kabul.

Johnson’s top team made enough missteps and gaffes over a year, so PM finally started a reorganization. The experts suggest that MR Johnson wanted to do many weeks earlier, to make the changes he feels he needs to press on with his “levelling up” agenda to boost the economies of the North and Midlands in England.

“We know the public also want us to deliver on their priorities, and that’s why the prime minister wants to ensure we have the right team in place for that,” PM’s spokesman told reporters.

While rumours of a reshuffle had been swirling for weeks, now, Boris Johnson will appointing ministers “with a focus on uniting and levelling up the whole country”.

Some in PM’s party had suggested the threat of a reshuffle helped ensure Johnson’s plans for a tax rise to tackle a crisis in health and social care. Amid the pandemic, reinforcing intergenerational inequality and sparing many pensioners would hit most working-age voters.

Other Tory MPs said the reshuffle was long overdue, with one describing the cabinet as a boat that is “appallingly encrusted with barnacles”.