Poland began to build barriers on the border with Russia 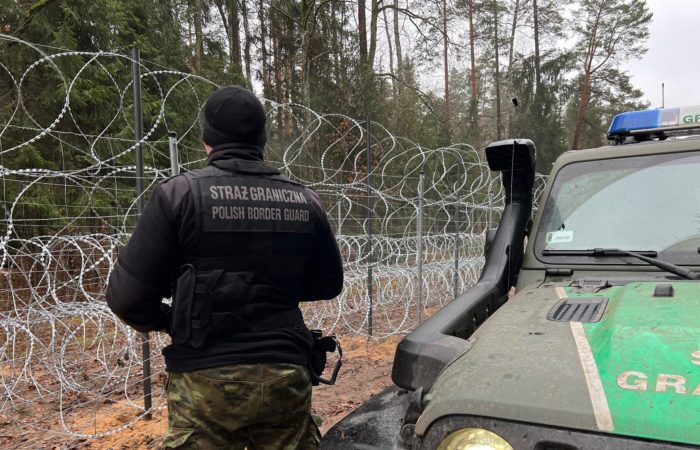 Deputy Prime Minister and Minister of Defense of Poland Mariusz Blaszczak said that Poland has begun building a fence on the border with the Kaliningrad region of Russia.

“Due to the fact that the Kaliningrad airport has become open for flights from the Middle East and Africa, I decided to take measures to strengthen the security of the border. Today, sappers will begin to build a temporary barrier on the border of Poland and the Kaliningrad region,” he said.

The Minister explained that the fence will consist of three lines of barbed wire 2.5 meters high and three meters wide.
Warsaw’s plans to build an electronic fence on the border with Russia were reported back in February of this year.

In the summer, Poland completed the main part of the construction of a similar facility on the border with Belarus. The length of the fence is 186 kilometers, the height is five meters, and the cost is 1.6 billion zlotys (about $400 million). Now the design is equipped with night vision cameras, motion sensors and other electronics. The work is expected to be completed by the end of autumn. The decision to build was made against the background of the migration crisis.