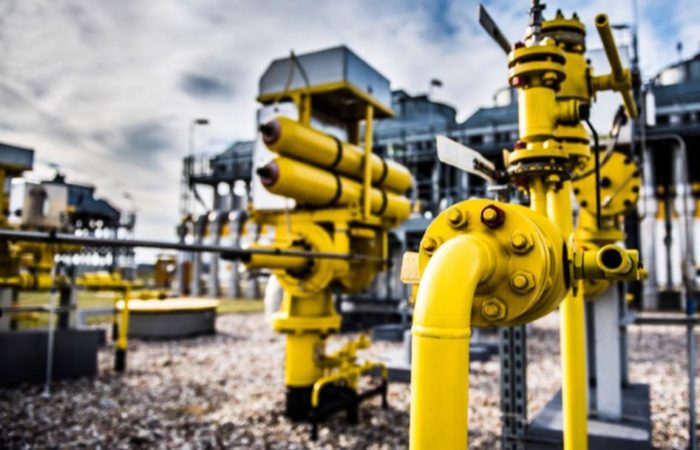 After refusing to buy gas from the Russian Federation for rubles, the Polish authorities began to receive Russian fuel through a physical reverse from Germany. At the same time, the country now receives gas by virtual reverse from the applications of consumers in Italy and France, Gazprom spokesman Sergey Kupriyanov said on May 4.

“On May 2, Germany stopped the physical reverse of Russian gas to Poland via Yamal-Europe. However, a virtual reverse for Poland immediately arose from the applications of consumers in Italy and France, which are provided through the Polish corridor. We see it and fix it,” – Kupriyanov is quoted in the corporation’s Telegram channel.

Warsaw pumps the gas obtained in this way into its underground storage facilities, which are currently 80% full. Meanwhile, European UGSFs are 34% full on average. Also, a representative of Gazprom said that the applications of European consumers for the supply of Russian gas in transit through Ukraine this week increased by 43%. In addition, on May 2, the company supplied Russian consumers with a record volume of gas for this date – 791 million cubic meters.