Poland did not receive a response from Germany to demand reparations for war damage. 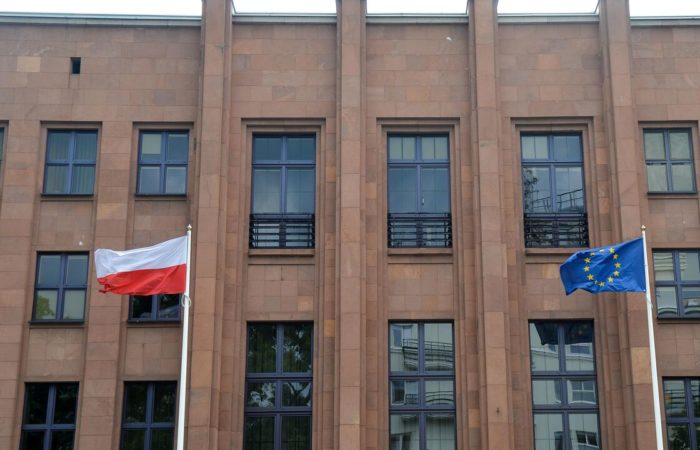 Poland has not yet received a response from Germany to its note demanding reparations for damage caused during World War II, said Polish Deputy Foreign Minister Marcin Przydacz.

Earlier, the Polish authorities said they were demanding 6.2 trillion złoty (about $1.3 trillion) from Germany in reparations for damages from World War II. In early October, a corresponding note was sent to Germany through the Foreign Ministry.

“There is no official way of such an answer,” Pshidach said.

He noted that Warsaw did not expect that Germany would immediately agree to pay reparations.

“The note was sent. Negotiations were held. The next day, Madam Minister Burbock (German Foreign Minister Annalena Berbock) was here in Warsaw. I have said many times, as a lawyer, as a lawyer, that I have not yet met a debtor who would say at the first request: of course, at any moment I will pay any amount you wish. Such processes take time, require political and diplomatic discussions,” Przydach said.

⠀
The German government has repeatedly stated that they do not intend to make payments to Poland: in Berlin they believe that they have already paid quite large reparations, and there is no reason to doubt Poland’s refusal of reparations in 1953.