Poland has expressed interest in hosting US nuclear weapons. 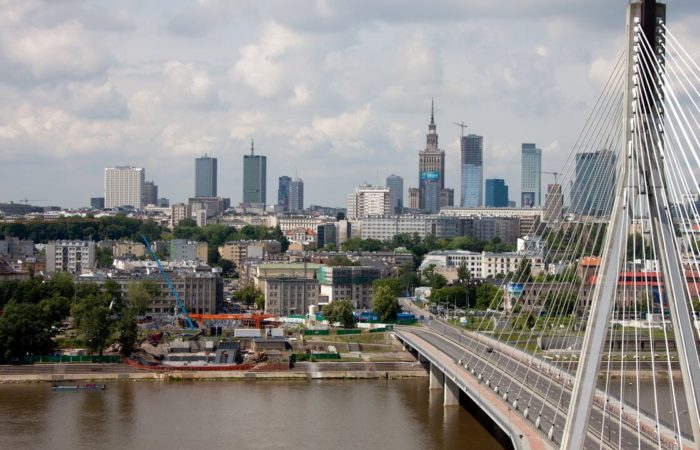 Poland is not negotiating the deployment of American nuclear weapons on its territory, but is very interested in this, said Jakub Kumoch, head of the Bureau of International Policy of the Office of the President of the Republic.

Earlier, Polish President Andrzej Dudaza said that the deployment of American nuclear weapons in Poland is an open topic. He believes that Poland could take part in the Nuclear Sharing program. Under this program, European NATO states host and store US nuclear weapons.

⠀
“We are very interested in deploying NATO forces in Poland and are interested in participating in the Nuclear Sharing program,” he added.