Poland has published a list of claims against Germany for damages from World War II. 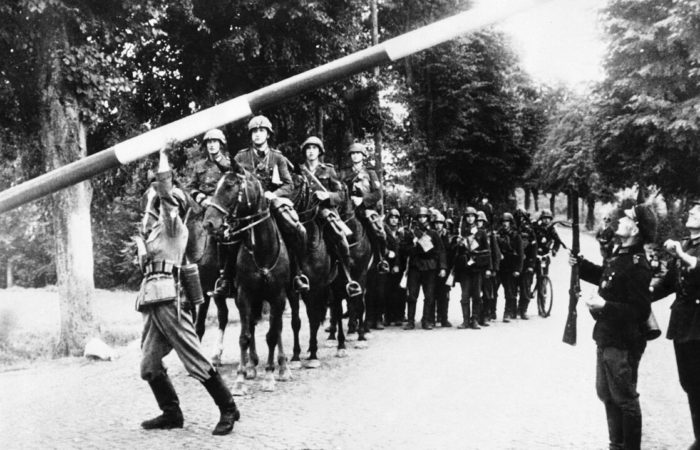 The Polish Ministry of Foreign Affairs has released a full list of claims against Germany for damages from World War II.

Earlier, the Polish authorities said they were demanding 6.2 trillion złoty (about $1.3 trillion) from Germany in reparations for damages from World War II. In early October, a corresponding note was sent to Germany through the Ministry of Foreign Affairs. The German government has repeatedly stated that they do not intend to make payments to Poland: in Berlin they believe that they have already paid quite large reparations, and there is no reason to doubt Poland’s refusal of reparations in 1953.

On Friday, the Polish Foreign Ministry published a list of demands contained in a diplomatic note “on the issue of compensation for damage caused by Germany as a result of German aggression and occupation in 1939-1945.”

There, Poland demands, in particular, compensation for material and non-material losses in the amount of 6 trillion 220 billion 609 million zlotys (about 1.3 trillion dollars), compensation for the victims of German aggression and occupation and their family members for damage and harm caused to them, acceptance in Germany systemic measures leading to the return of cultural property stolen from Poland, which are located on the territory of Germany.

⠀
In addition, Poland demands “the return of the assets and liabilities of Polish state banks and credit organizations plundered by the German state in 1939-1945, the repayment of debts resulting from the predatory activities of credit offices financing the criminal military operations of the Third Reich, as well as the activities of an emission bank in the Polish Republic.”

Also in Warsaw they insist on the full rehabilitation of the murdered activists of the pre-war Polish minority and compensation for the losses suffered by Polish organizations in Germany, the full and systematic settlement of the current status of Poles and people of Polish origin in Germany by restoring the status of a national minority, in particular, in the issue of teaching the native language, cooperation with the Republic of Poland on the preservation of the memory of the Polish victims of the Second World War.

⠀
Among other things, the note contains a demand that the German authorities take effective measures to present to their society “the true picture of the war and its consequences“, especially the harm and damage inflicted on Poland and the Poles.