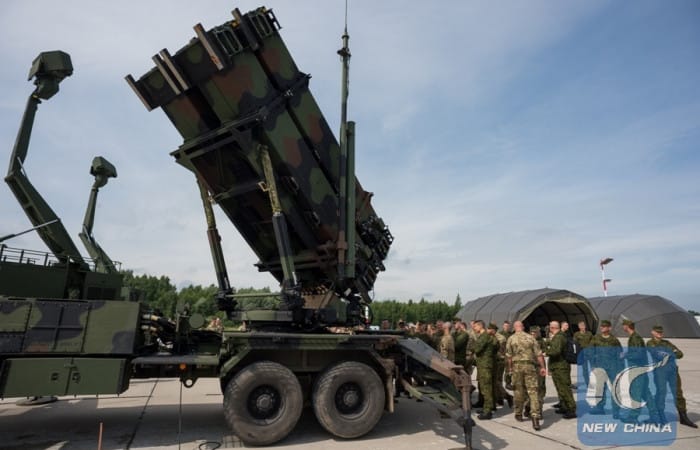 Poland’s government has signed a significant deal with the US on buying the Patriot missile defence system for $4.75bn. The central European country shares a border with Russia’s Kaliningrad enclave and sees the missile system as a step toward strengthening the NATO’s eastern flank, Reuters reported.

According to official Warsaw, it is the “a unique and historic moment that ushers Poland into a new world of ultra-modern technology and weaponry”. Russia’s expansive policy toward Eastern Europe is one of the biggest fears for the EU and NATO countries.

Poland is a country that used to spend 2 percent of its gross domestic product on defence needs, and last year pledged to raise defence spending to 2.5 percent by 2030.

Andrzej Duda said on Wednesday and explained that national security has no price.

Why does Poland need Patriot system?

Patriot is an ultra-modern surface-to-air missile system designed to defend against aircraft, cruise and ballistic missiles. The system, produced by US defence company Raytheon, is used by the US and a number of its NATO allies.

Relations between Warsaw and Washington have been hurt this year by the fallout from a controversial law passed by Poland that would make it a crime to falsely accuse the Polish nation or state of Nazi war crimes.

The US raised concerns over the impact the law could have on freedom of speech and took the unusual step of warning publicly of the repercussions this . . . the legislation, if enacted, could have on Poland’s strategic interests and relationships — including with the US and Israel.