Poland is drawing NATO into the conflict in Ukraine, the US said. 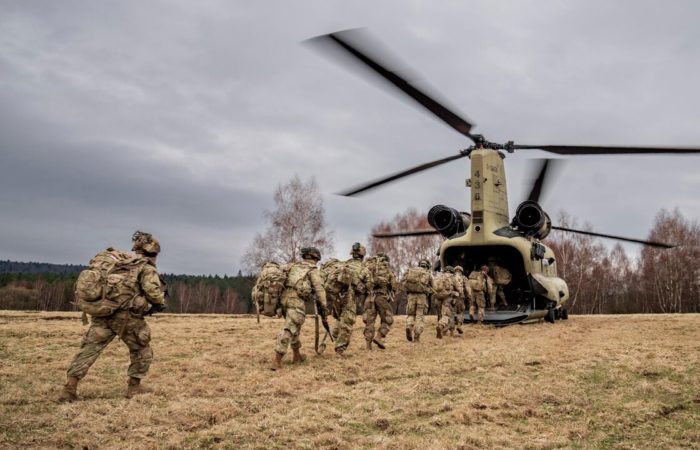 European countries are not ready to send their soldiers to Ukraine, but there are fears that Poland could drag NATO into the conflict, retired US Marine Corps intelligence officer Scott Ritter said.

“Europe is not happy: it is concerned that Poland is dragging NATO into this conflict. Now in Europe no one is eager to send military personnel not from Poland to Ukraine. Zero enthusiasm!” the speaker noted.

According to Ritter, to send military personnel to Ukraine, the countries of the North Atlantic Alliance do not have the necessary infrastructure that could withstand the power of air defense systems and heavy armored vehicles.

The officer also pointed to the “enthusiasm” of the Poles. According to his calculations, there are between 10,000 and 30,000 soldiers in Ukraine who are fighting on the front lines.