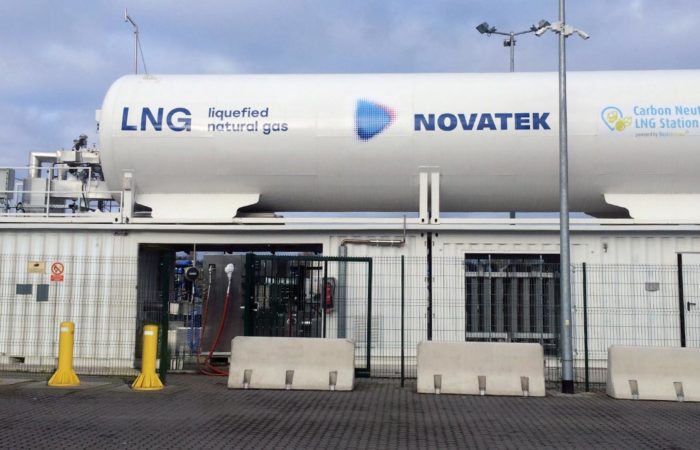 “This firm, also by order of the prime minister, is obliged, on the basis of the law on crisis management, to transfer networks at the disposal of these state-owned companies, which will supply gas to those areas where a firm associated with a Russian gas company previously provided its services,” says Muller.

He added that the transfer process should begin immediately and be completed within “several tens of hours”, and in some areas – “as early as today.”

“It all depends, of course, on whether there will be resistance from Novatek and its employees. If there is such resistance, then in accordance with the law on anti-crisis management, we can use coercive means,” the spokesman says.

Recall that last Tuesday against 50 Russian individuals and legal entities, among which were Gazprom, Novatek and Akron, Poland imposed sanctions. Because of this decision, several dozen regions of the country were left without liquefied gas, which were provided by Novatek Green Energy.