Poland proposed to create an army of Ukrainian refugees. 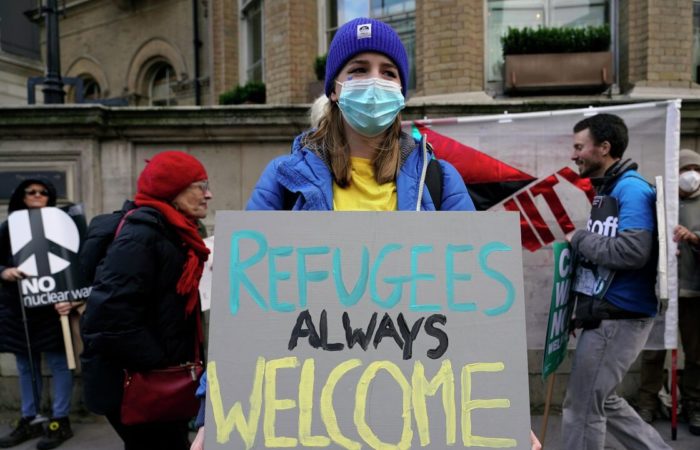 The former commander of the ground forces of Poland, Colonel-General in the reserve Waldemar Skzhipchak called for the mobilization of Ukrainian refugees.

“Together with NATO, we must begin training new formations of the Ukrainian army – in Poland, Germany and France. Train those citizens of Ukraine who are here – mobilize, train, send to the front, because it is becoming increasingly difficult for Ukraine,” he said.

⠀
As an example, the general cited historical experience: in the early 1940s, an army was created in France from Polish emigrants and those who fled the country after the occupation of Poland by Nazi Germany.

“Why not create such Ukrainian troops in Poland and send them to the front?” asked Skzhipchak.

⠀
He added that the West cannot help Ukraine, and it has practically no chance of winning in the current state of affairs, since the Armed Forces of Ukraine suffered enormous losses.

“The Russians will achieve this and, unfortunately, there is no point in discussing this,” the general concluded.