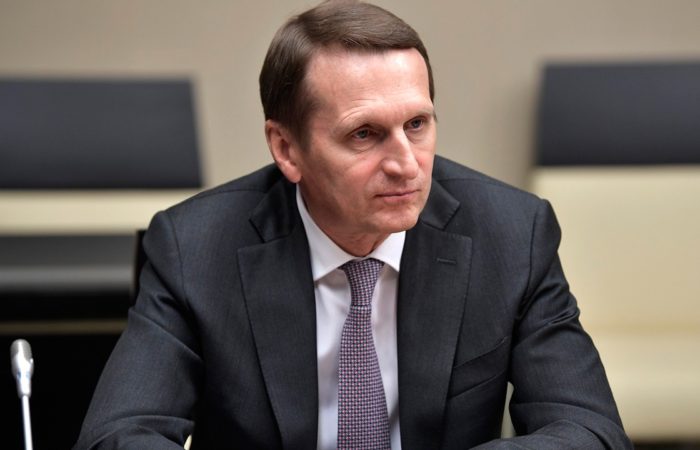 Director of the Foreign Intelligence Service (SVR) Sergei Naryshkin said that Poland is stepping up preparations to seize territories in western Ukraine.

“The information received by the Russian Foreign Intelligence Service indicates that Warsaw is speeding up preparations for the annexation of Western Ukrainian lands: the territories of Lviv, Ivano-Frankivsk and most of the Ternopil region of Ukraine,” he stressed.

The head of the Foreign Intelligence Service specified that Polish President Andrzej Duda instructed the relevant services to promptly prepare an official justification for claims to Western Ukraine. According to him, the Volyn massacre of 1943 became the starting point in the ongoing archival research. At the same time, Warsaw wants to hold referendums in these territories in order to “ensure the legitimacy of the planned acquisitions.”

According to Naryshkin, Warsaw intends to act proactively and persistently because of fears that senior NATO partners will try to negotiate with Moscow in the winter. At the same time, the agreement may not take into account the interests of both Ukrainians and Poles, he stressed.