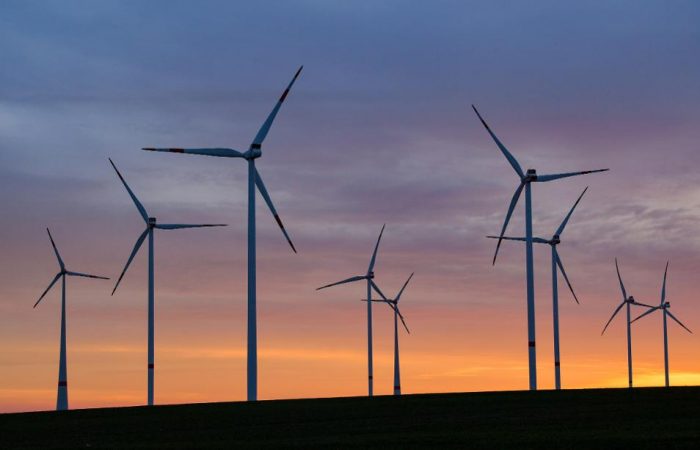 A windy week makes the great contribution to the green energy accumulation, said the Polish Wind Energy Association (PSEW). This windy week resulted in the wind farms generating a record amount of energy. Over 5.7 GW set Poland on the 3rd place in Europe in terms of the volume of wind energy production, Rzeczpospolita said.

On December 6th, another record was set for the average hourly production when at 18:00 the average wind turbine production amounted to nearly 5.68 GW.

In accordance with PSEW’s estimations, only last Monday, the local wind farms generated a total of 113.4 GWh, about 22 percent of the daily net production in Poland.

«This gave wind turbines second place in terms of types of generation sources, right after hard coal (with a share of nearly 44 percent) and just ahead of lignite power plants (18 percent)», Rzeczpospolita’s statement reads.

Janusz Gajowiecki, PSEW president, stressed that the record of December 7th places Poland behind Spain and Germany in terms of volume of wind energy production.

“However, Poland’s position pales a bit when looking at the share of wind in the country’s energy mix”, Gajowiecki said. «In this category, the Danes, Portuguese and Spaniards are beating us. Poland was placed eighth in this category on Monday,» he added.