Poland was preparing for the possibility of a missile fall, Prime Minister Morawiecki said. 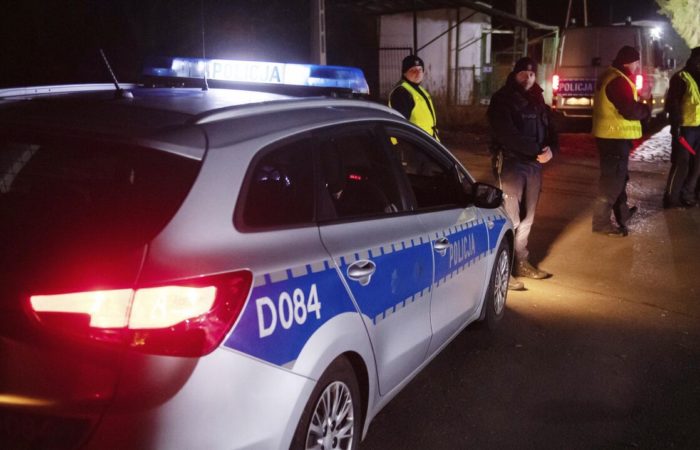 Poland was preparing in advance for the fact that a rocket could fall on its territory, said Polish Prime Minister Mateusz Morawiecki, speaking in the Sejm of the Republic (lower house of parliament).

Polish media reported on November 15 in the evening that two rockets fell on the country’s territory. At first, Warsaw declared that they were Russian-made and that the country was convening the NATO Council. On Wednesday, however, Polish President Andrzej Dudan called it highly likely that the missiles belonged to Ukraine.

“In this situation, there was no confusion on our part. We were ready for such a scenario. A few weeks ago, we conducted a very detailed analysis of many hours of scenarios together with the President, the Minister of National Defense, the Minister of Internal Affairs and Administration, with the generals and heads of services,” Morawiecki said.

“Incidents like yesterday’s were the subject of analyzes, discussions many times. We knew that the risk of such an incident is large and growing. Therefore, we developed various plans with the idea of ​​an attack of such force, knowing that it could come,” he added.

⠀
According to Morawiecki, the Polish leadership has at least seven scenarios of action in the event of an attack: “hybrid, conventional, on civilian targets, on military targets.”

At the same time, the Polish prime minister believes that a provocation could have taken place on Tuesday, as a result of which a Ukrainian rocket fell on the territory of Poland. “We cannot rule out that the shelling of Ukrainian infrastructure directly at the Polish border is a targeted provocation, organized with the hope that such a situation can come to a head. There is a high probability,” he said.