Poland will demand about $1.3 trillion in reparations from Germany 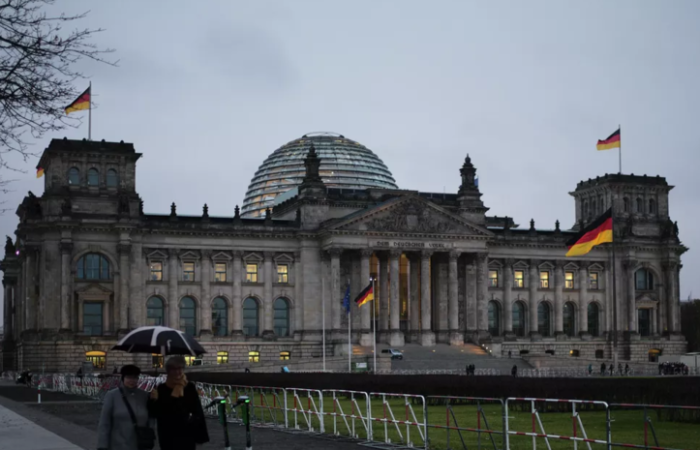 The leader of Poland’s ruling Law and Justice Party, Jarosław Kaczynski, said today, September 1, that Warsaw had decided to petition for reparations and compensation from Germany for the damage caused during World War II. The size of reparations Poshla estimates at 6.2 trillion zlotys (about $1.3 trillion).

“Germany has never been responsible for its crimes against Poland… We must strive to restore the self-consciousness of the German people… The amount of losses suffered by Poland as a result of German aggression is more than 6.2 trillion zlotys,” said Mr. Kaczynski, presenting a report on military losses in Poland.

He stressed that the presentation of the report is not only a demonstration of the work done and documentation, but also a decision to raise the issue of compensation at the international level, in particular in Polish-German relations.

“The bottom line is to get compensation in the course of a long and difficult legal process for everything that Germany, the German state and the German people did in Poland in 1939-1945,” said the head of the ruling Polish party.