Poland will more actively push out refugees to Belarus. 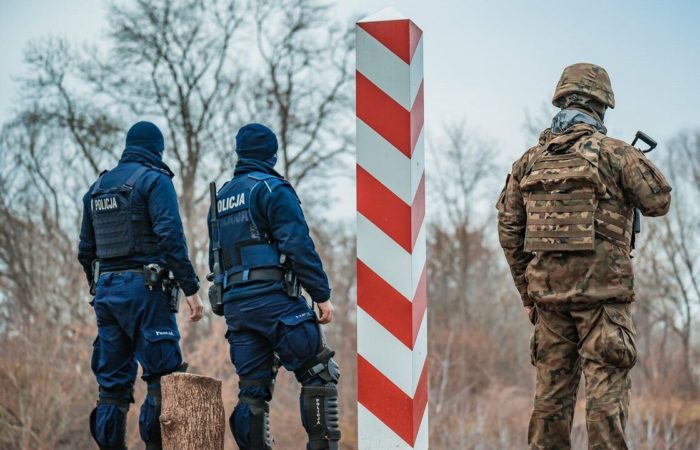 Poland’s attempts to force refugees into Belarus may increase, warns the State Border Committee of Belarus.

“Surely the Polish military is already preparing information stuffing that they saw 901 refugees on the Belarusian side of the border,” the press service of the CPC said in a statement published on Saturday.

⠀
The Belarusian border agency explains that the territory of Poland is a transit territory for most refugees, through which migrants try to get to Germany, France and other European countries. “Based on world experience, not a single migration flow can be stopped by any fences without solving the causes of migration in the countries of origin,” the GIC emphasizes.

“At the same time, the Polish authorities in every possible way avoid observing the procedures for registering applications, since all officially registered refugees must be in the country. And in the event of their subsequent departure, for example, to Germany, they must be returned back to the territory of Poland (Lithuania, Latvia)” , – is stated in the message.

The State Border Committee of Belarus refers to the data of the Polish Border Guard, according to which this year the EU countries will return 901 refugees to Poland (353 have already been transferred, another 548 will arrive before the end of the year). Most foreigners will be sent from Germany – 619 people, from France – 63, Sweden – 58, Norway – 41, Austria – 20 and Finland – 19.

“Given Poland’s migration policy towards refugees and the ongoing attempts to forcibly push foreigners (even dead ones) to the border with Belarus, all foreigners transferred to the Polish side can subsequently be sent to the Polish border area,” the border committee of Belarus warns.