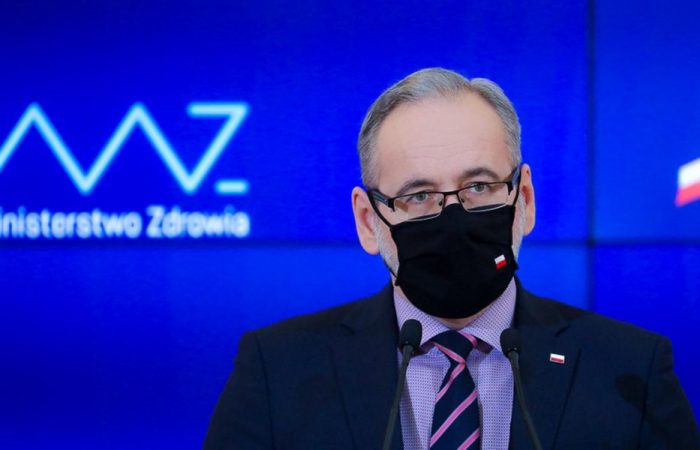 The Polish authorities mull the idea that the country could return to the new normal this summer.

Poland has launched its mass immunization in a very effective way. More and more Poles are receiving vaccines, helping to curb the COVID-19 infection numbers.

The top medical official Adam Niedzielski evaluates that lockdowns as a method of fighting the pandemic, at least in Poland, are rapidly becoming less efficient. He believes that Poland will start returning to normal life during the summer holidays.

“The new school year in September should start normally, which not only children and parents are counting on, but also the authorities,” Health Minister explained.

According to the minister, the second and even third waves will be easier thanks to the herd immunity and the inoculation campaign. Niedzielski also stressed that the EU nation must have an industry that is able to produce vaccines, first based on foreign licenses and then based on Polish research, RMX News reports.