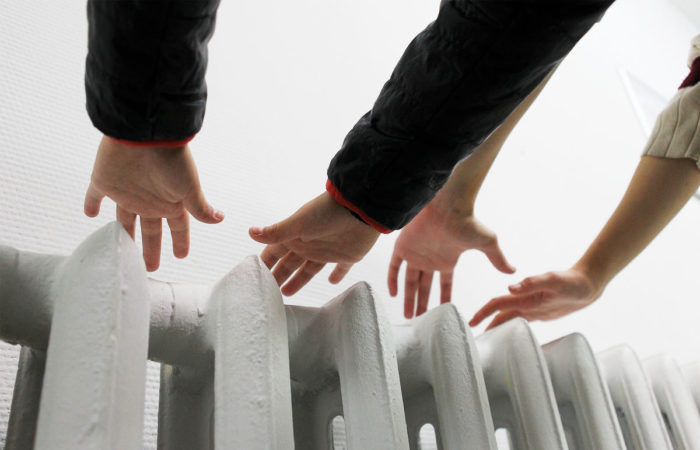 Poland’s Climate and Environment Minister Anna Moskva said she lowered the temperature in her home to +17°C in common areas.

“I lowered the temperature in the house. I operate at 17 degrees in common areas and 19 degrees in more used rooms,” Moskva said.

She also called it a “healthy temperature for the body” and noted that one can get used to it.

According to her, consumers in Poland should not be afraid of a shortage of gas, electricity, coal, wood and other heat sources, while saving is still necessary.

As the minister pointed out, Poles have a lot to learn, including the skills of turning off the lights and reducing the heating of common areas in houses.

She added that much could be done for this and a savings program could be developed.