Police officers in Kazakhstan resold weapons that were to be destroyed. 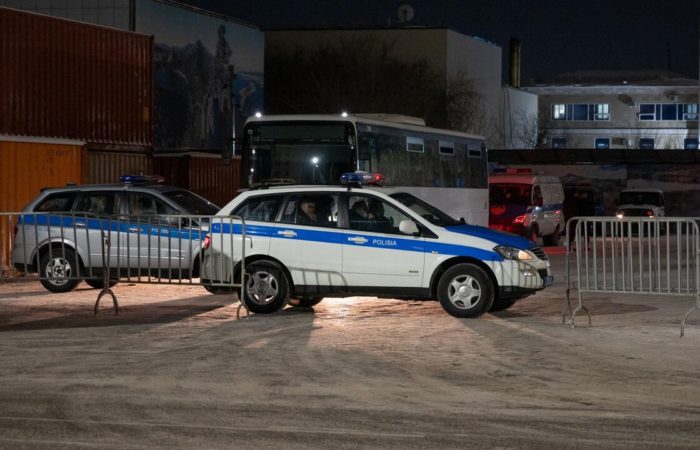 The National Security Committee of Kazakhstan (KNB), together with the internal security department of the Ministry of Internal Affairs, has liquidated the channel for the resale of weapons decommissioned and subject to destruction, the press service of the committee reported.

⠀
According to a KNB press release released on Monday, the criminal group included current and former law enforcement officers, as well as their accomplices, who were engaged in the secondary circulation of weapons and ammunition.

“The criminal scheme consisted of the fictitious destruction of decommissioned firearms, ammunition and explosive devices with subsequent sale,” the press release says.

During the arrests and searches, 347 weapons, 13 grenades and 7,387 ammunition were seized. In addition, an underground weapons modification workshop, organized by a former police officer, was liquidated.

“In the process of further operational development of the KNB, the entire client network of arms dealers was revealed, which consisted of representatives of criminals, destructive religious movements and former law enforcement officers,” the committee’s press service said.

⠀
By decision of the Almaly District Court of Alma-Ata, the perpetrators were sentenced to various terms of punishment – from two to five years in prison.

⠀
For negligent attitude to their official duties and weakening control over personnel, a number of heads of law enforcement agencies were dismissed from service for negative reasons.