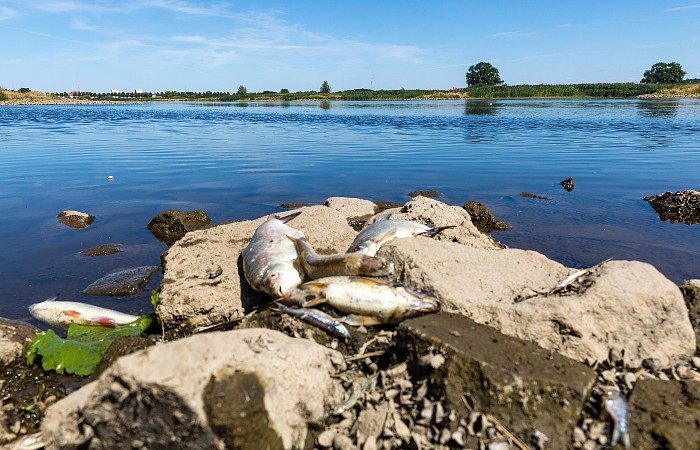 The Polish authorities intend to pay a reward of 1 million zlotys (almost 215 thousand euros) to those who report the perpetrators of the environmental disaster on the Odra (Oder) River.

“We will do everything to minimize the negative consequences for the Odra ecosystem, – said, in turn, the head of the Polish government, Mateusz Morawiecki. – We intend to punish the perpetrators.”

The head of the water resources department of Poland and the chief inspector of environmental protection have already lost their posts.

Over the past two weeks, a large number of dead fish have been noticed in the Odra and on its banks, but the scandal on this basis only broke out at the end of this week. On the eve of the head of the state water holding of Poland, Przemysław Datsa, said that 10 tons of dead fish were taken from the river. “This shows that we are facing a gigantic environmental disaster,” the official said.