Polish media claim that two rockets fell on the territory of the country. 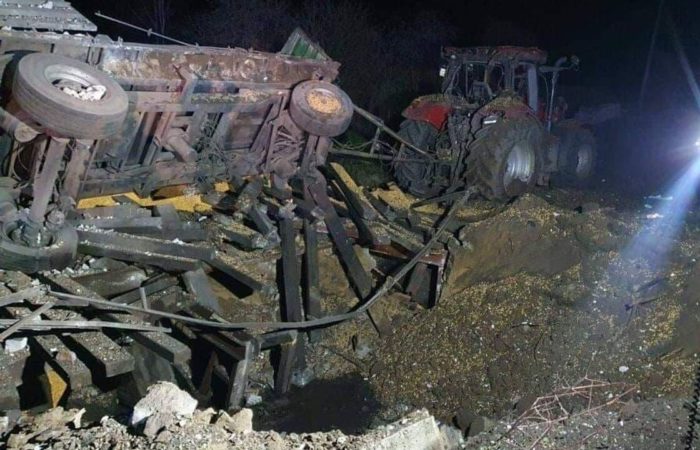 The media claim that the incident occurred near the village of Przewoduv in the Lublin Voivodeship on the border with Ukraine. The missiles hit the grain dryer. According to preliminary data, two people died. The police and military are at the scene. It is also reported that combat aircraft were raised into the sky from the airfield near the city of Tomaszow Mazowiecki.

⠀
In turn, Polish Prime Minister Mateusz Morawiecki called a meeting of the Council of Ministers Committee on Security after reporting the incident. Government spokesman Petr Muller promised that all the data announced at the meeting, “if possible, will be presented as widely as possible to public opinion.” He also urged not to publish unconfirmed information.

⠀
A Pentagon spokesman, commenting on media reports, said that Washington did not have data confirming the fall of missiles in Poland. Answering a question about the prospect of applying the fifth article of the NATO charter, he urged not to speculate on this topic without establishing the facts. The military department stressed that they intend to find out the truth and will try to provide information as soon as possible.