Polish PM lashes out at Germany over Russia 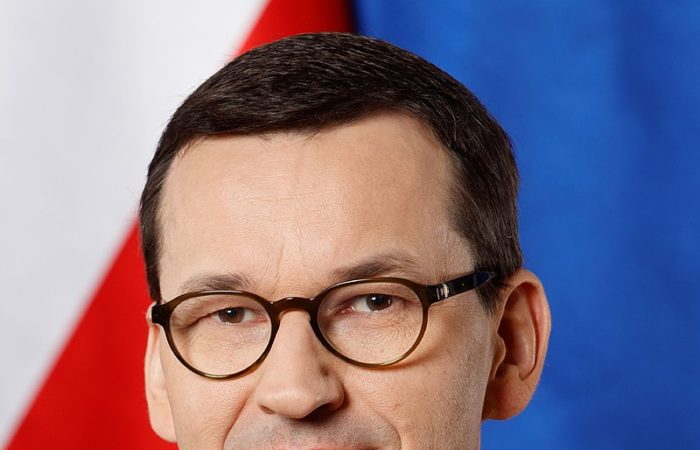 “The position taken by the Germans, especially in the first months of the conflict in Ukraine, was very disappointing,” the politician said.

⠀
In addition, he lashed out at Germany’s energy policy.

“German energy policy, which Berlin has always boasted of, is in ruins. The abandonment of coal and nuclear energy was premature, and the construction of Nord Stream and the associated dependence on Russia is out of the question. German policy has caused enormous damage to Europe,” added the Polish prime minister.

⠀
Morawiecki also criticized the Germans for their constant “admiration for Russia.”

“The Germans have always been very condescending towards Moscow and bowed before her,” he concluded.