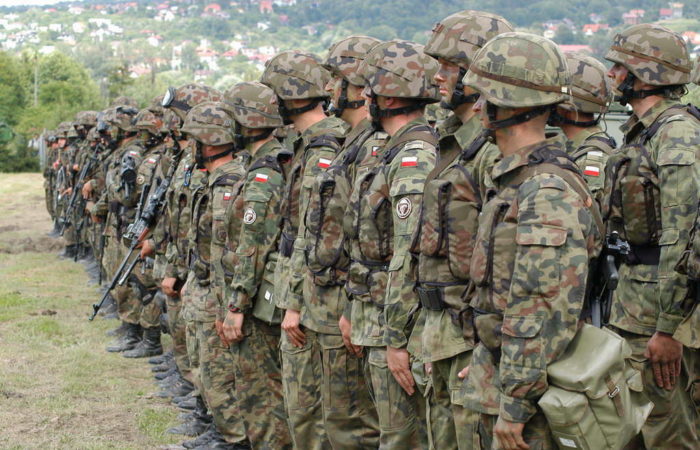 “Permanent Allied bases should be established in NATO’s eastern flag countries. Poland is ready to build such bases that would be the location of light units on a permanent basis, ”he said during a conference of the Polish Institute of International Affairs.

⠀
At the same time, the head of the Polish government noted that he was wary of Russia’s territorial claims. According to him, Moscow should know that Warsaw will not cede “not an inch of NATO territory.”

⠀ ⠀
On May 18, it became known that the issue of deploying additional contingents of the allied forces of the North Atlantic Alliance in Eastern Europe caused disagreements in the alliance. While Poland and some of the Baltic countries are in favor of an increase in US and British contingents on their territory, a number of states are against it.