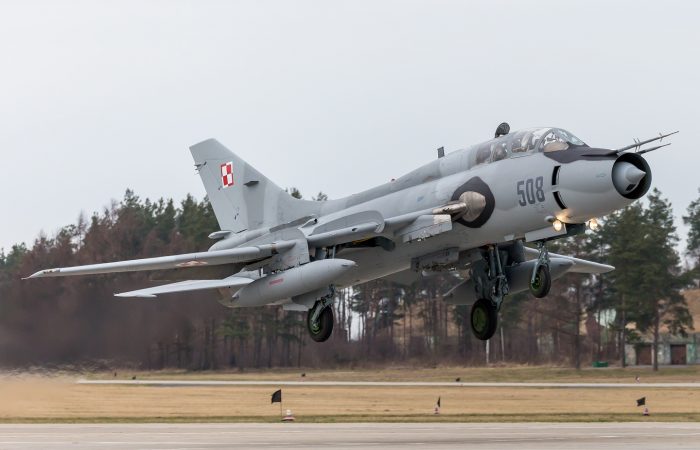 Two EU countries, Poland and Slovakia, have announced on an agreement on the cooperation between their air forces. The recently-signed deal concerns training and exercises as well as implementing tasks facing all NATO nations, said Polish Defence Minister Mariusz Błaszczak in the official statement.

Commenting on signing the important agreement on Polish-Slovak air forces cooperation, Mariusz Błaszczak said that a common defence system guarantees the security of Poland and Slovakia as well as NATO’s entire eastern flank. “Our efforts are coordinated,” Mr Błaszczak stressed.

The Polish minister mentioned the NATO Counterintelligence Expert Centre based in Krakow, «founded and developed» by Poland and Slovakia, with the participation of other countries as an example of such cooperation.

According to Mariusz Błaszczak, both Poland and Slovakia are not only neighbours, but they are also members of the Visegrad Group, NATO and the EU.

“These are very strong, friendly ties. Our task, as defence ministers, is to strengthen these relations. Together we are stronger, together we are safer,” Poland’s top defence official stressed.

Slovak Defence Minister Jaroslav Naď assured that his country’s government is interested in strengthening contacts with Poland, as evidenced by recent visits to Poland by Slovak politicians.