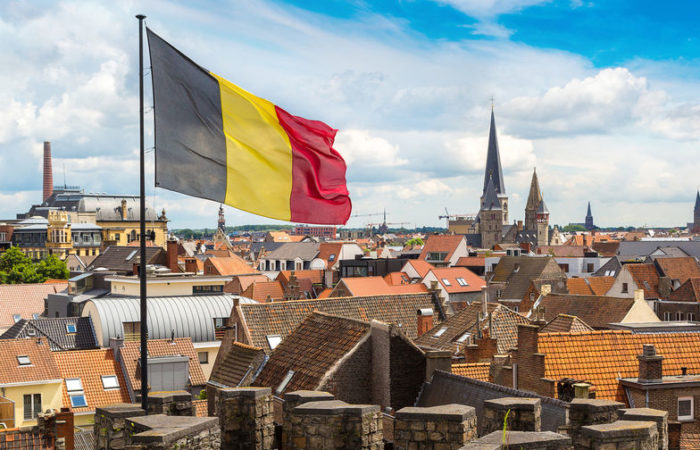 64% of Belgians fear they won’t be able to pay their electricity bills in the coming months. This is evidenced by a survey conducted by the Belgian publication LeSoir, RTL TV channel and Ipsos.

In addition, eight out of ten respondents admitted that they had reduced the consumption of electricity, gas and fuel for heating houses. About 40% of Belgian citizens surveyed said they had to use their savings or borrow money to pay bills.

One in three respondents said they were forced to cut back on health expenses due to high energy prices. More than a third (37%) of Belgians do not count on the help of officials in solving energy problems.

It is noted that the survey was conducted before the announcement of measures to support citizens. The new initiatives should help save up to €200 to the most vulnerable. The local press considered such steps insufficient and criticized the actions of the authorities.