Poland will more actively push out refugees to Belarus.
Zelensky announced the arrival of the Prime Minister of Belgium in Kyiv.
The Pentagon announced a missile attack on a US base in Syria.
Tokayev promised to complete the reforms initiated in Kazakhstan.
Xi Jinping announced his intention to develop relations with the DPRK.
China has recorded an anti-record for the number of cases of COVID-19 for the third day in a row.
The heads of the US and German Defense Departments discussed assistance to Ukraine.
The head of the EC promised Zelensky to help restore Ukraine’s energy supply.
Duda suggested that Germany deploy the Patriot air defense system in Poland.
Serbian police detained 600 migrants near the border with Hungary.
Our choice
Poland sent a note to 50 countries explaining the right to reparations from Germany.
46361 0
The state of New York passed a law to restrict mining.
43497 0
Xi Jinping announced his intention to develop relations with the DPRK.
41707 0
The Czech minister announced a divergence of opinions in the EU on the gas price ceiling.
36695 0
The bombs that exploded in Jerusalem were stuffed with nails.
36337 0
Switzerland has unveiled a plan to save electricity in the event of a shortage.
35979 0

13 : 15
Poland will more actively push out refugees to Belarus.
13 : 13
Zelensky announced the arrival of the Prime Minister of Belgium in Kyiv.
13 : 12
The Pentagon announced a missile attack on a US base in Syria.
07 : 13
Tokayev promised to complete the reforms initiated in Kazakhstan.
06 : 31
Xi Jinping announced his intention to develop relations with the DPRK.
06 : 26
China has recorded an anti-record for the number of cases of COVID-19 for the third day in a row.
More news 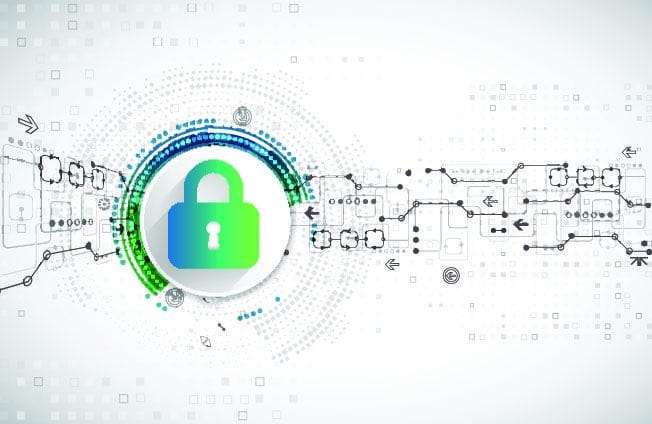 Poor countries like Myanmar, Rwanda and Tanzania are more vulnerable to the cyber attacks because of their poor preparedness and low level of society digitalization. Unfortunately, a digital security in poor states has received disproportionately little attention.

The NUPI’s Cyber Security Centre’s research revealed that the Third World countries like Mozambique, Botswana, Kenya, believes  Senior Research Fellow Niels Nagelhus Schia (NUPI). Over last decade, the world has experienced rapid digitalization, and in rich countries, that process brought various benefits, such as helping to lift many people out of poverty. On the contrary, the poor countries weren’t able to integrate a digitalization into the social and economic life. Thus, it fails to consider the vulnerabilities that accompany new technology.

Today, digitalization pervades most of the UN Sustainable Development Goals. The developmental goals – social, political and economic – professed by international organizations and donor countries are increasingly based on digital technology. However, while digitalization has been spreading extremely fast, the need for cybersecurity is growing at least as quickly.

“Technological developments are taking place at high speed, whereas the political processes for building resources, developing legislation and establishing standards on the cyber-field take time.”

Wannacry as an example of cyber security’s importance

The cyberattacks like Wannacry are extremely dangerous,  last year, that powerful and merciless data worm that ravaged key computer systems in over 150 countries.

“Wannacry showed the importance of updated operating systems. Pirate copies and older versions of operating systems have become common in countries with poor economies. And that makes developing countries increasingly vulnerable to cyberattacks and cybercrime,”

Mr Schia points out and insists that the security measures in developing countries are not as robust as they are in other parts of the world. This has made them attractive targets.

One of the most recent examples is the national bank of Bangladesh, a victim of a cyber attack, it was robbed in May 2016. The same thing happened to banks in Ecuador, the Philippines and Vietnam in 2015 and 2016.

In fact, an access to cyberspace is crucial to social, economic and political growth and development. But if digital systems are insufficiently secured, this may result in cyber attacks that can destabilize governments, electoral systems, economic systems, media spheres and public debate. It is worth to note as well that an inadequate legislation on cybercrime contributes to making countries of the Global South attractive hiding places for criminals.