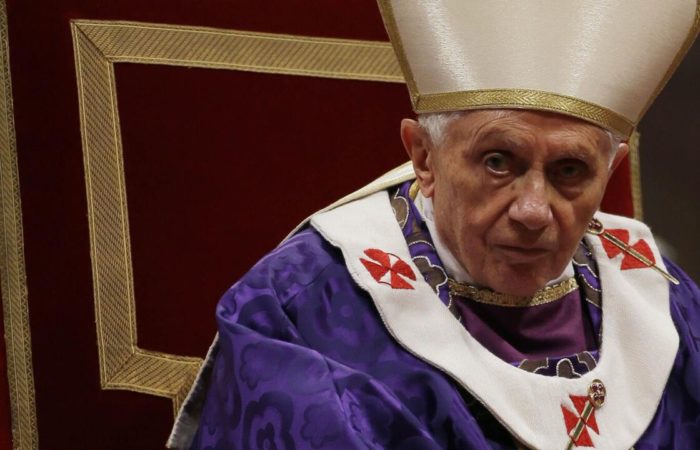 Retired Pope Benedict XVI (Joseph Ratzinger in the world) has died at the age of 96, Matteo Bruni, head of the press service of the Holy See, said.

“It is with pain that I announce that Pope Emeritus Benedict XVI passed away today at 9:34 a.m. at the Mater Ecclesiae monastery in the Vatican,” he said.

⠀
Benedict XVI held the Apostolic See from April 2005 to February 2013. At the consistory on February 11, 2013, he unexpectedly announced his decision to abdicate. Since then he has lived in the small monastery of Mater Ecclesiae in the Vatican Gardens.

⠀
Shortly before Catholic Christmas, it became known that the health of Benedict XVI had seriously deteriorated. As the Italian media wrote, he had problems with breathing, as well as with his heart.