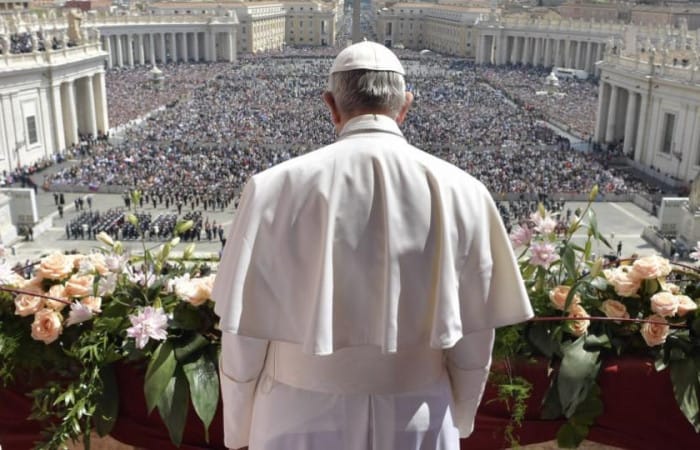 Pope Francis sent another important message durig his traditional Vatican meeting with the journalists, The Local Italy reported. The pontiff urged them to stay away from the fake news because a lie gave birth to another lies, and that vicious circle is hard to breake.

Pope offered journalists to abstain from publishing fake news, saying that corrupted information may ham. According to the pontiff, all and every issue need some time «to understand» them and to fact-check scrupulously before reporting on.

During the meeting with the group of foreign journalists in the Vatican, Pope Francis emphasized the importance of uniased information and high culture of the journalism. He also urged journalists to remain «humble» saying humility «prevents the rotten flow of disinformation and offers the good bread of truth.»

According to Pope’s vision, a humility was of great importance as it implies consciousness «that through an article, a tweet, a live broadcast either televised or on radio can do good, but also if one is not attentive and scrupulous, harm.»

Pope has touched the issue of the socail media and the right choice of words in an era of «hostile language».»Everyone knows how the search for truth is difficult and demands humility,» he said and urged journalists to speak of «wars forgotten by society».

«Who still talks of the Rohingyas?» he said. «Who still speaks of the Yazidis? They are forgotten and they continue to suffer,» Pope said.