Pope Francis offers condolences to families of US tornado victims 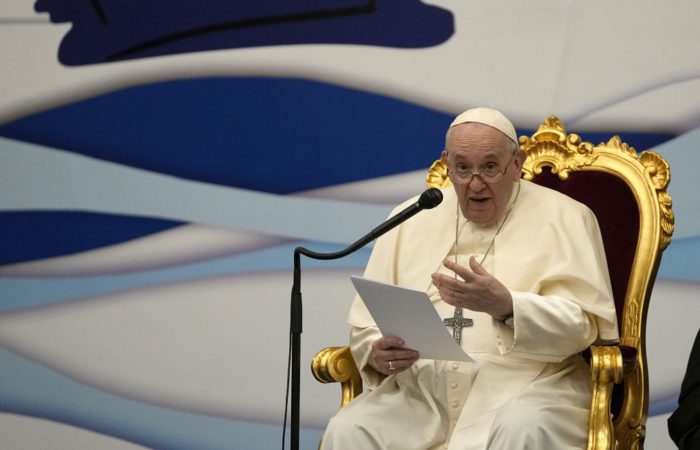 The pontiff on Monday offered condolences to those who lost family members in tornadoes in the United States. Pope Francis said his prayers are with people impacted by “this immense tragedy”.

The Monday pope’s message was sent to Archbishop Jose Gomez, who serves as president of the US Conference of Catholic Bishops and came from the Vatican’s Secretary of State.

The head of the Roman Catholic Church said he was saddened to hear about the natural disaster resulted in the deaths. Pope thanked as well the rescuers for the tireless efforts in caring for the injured, the grieving families and all those left homeless. Last week, tornado and the storm have destroyed more than 1,000 homes across Kentucky.

In his efforts to guarantee the assistance to the victims of the tragedy, President Joe Biden allocated federal funds to Kentucky by approving a disaster declaration for the state, The Hill reports.

The American leader added that the tragedy reminded that this is one of those times when we aren’t Democrats or Republicans. “Sounds like hyperbole, but it’s real. We’re all Americans,” president Biden added.