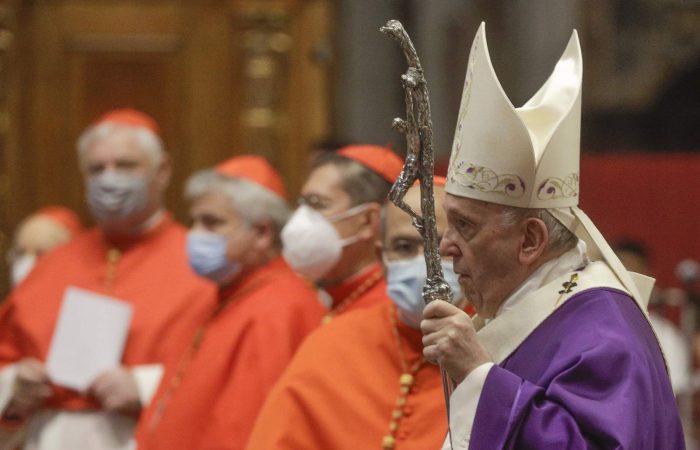 The pontiff received the anti-COVID vaccine, which aimed at protecting the health of Francis who had part of a lung removed due to an illness in his 20s.

The head of the Catholic Church is 84, and he is a high-risk patient if he were to contract the corona pathogen. Pope Francis and his predecessor, Pope Benedict, have received on Thursday their first jab against COVID-19.

The Vatican said on Thursday that both clerics are elderly people who are at the high-risk group. The retired Pope Emeritus Benedict XVI, who is 93, also lives within the small city-state that is surrounded by Rome.

With vaccination of two popes, the Vatican began its vaccine roll-out on Wednesday, the statement said. In the first turn, the health-care workers, security personnel, and the elderly planned to be vaccinated first in line. The personnel who have frequent contact with the public also will be the priority group.

In recent months, there have been several corona outbreaks in the Vatican, including among members of the Swiss Guard.