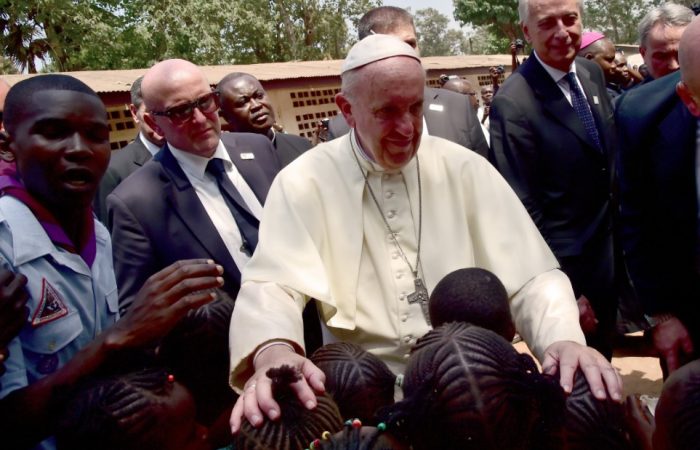 The pontiff’s July visit to the African countries will coincide with the 11th independence anniversary of South Sudan.

Pope Francis will visit South Sudan in July after repeatedly delaying his trip due to security concerns in a country still emerging from a post-independence civil war.

South Sudan’s capital, Juba, will welcome Pope Francis in July, according to the Vatican statement. The pope would be there July 5-7 after visiting the Democratic Republic of Congo July 2-5 on the same trip. The two cities in the DRC, Kinshasa and Goma, are preparing to welcome the pontiff.

For Juba, July 11th is special month, because it is the date when South Sudan officially split from Sudan. Despite the split, civil war erupted two years later, resulting in 400,000 deaths. The two main sides signed a peace deal in 2018.

In 2019, Pope Francis hosted South Sudan’s opposing leaders at a Vatican retreat where he knelt and kissed their feet as he urged them not to return to conflict.

A report published last month by the International Crisis Group, a Brussels-based think-tank, urged East African leaders to press President Salva Kiir and his rival, Vice President Riek Machar, to resume negotiations on the issues that could spark more fighting.