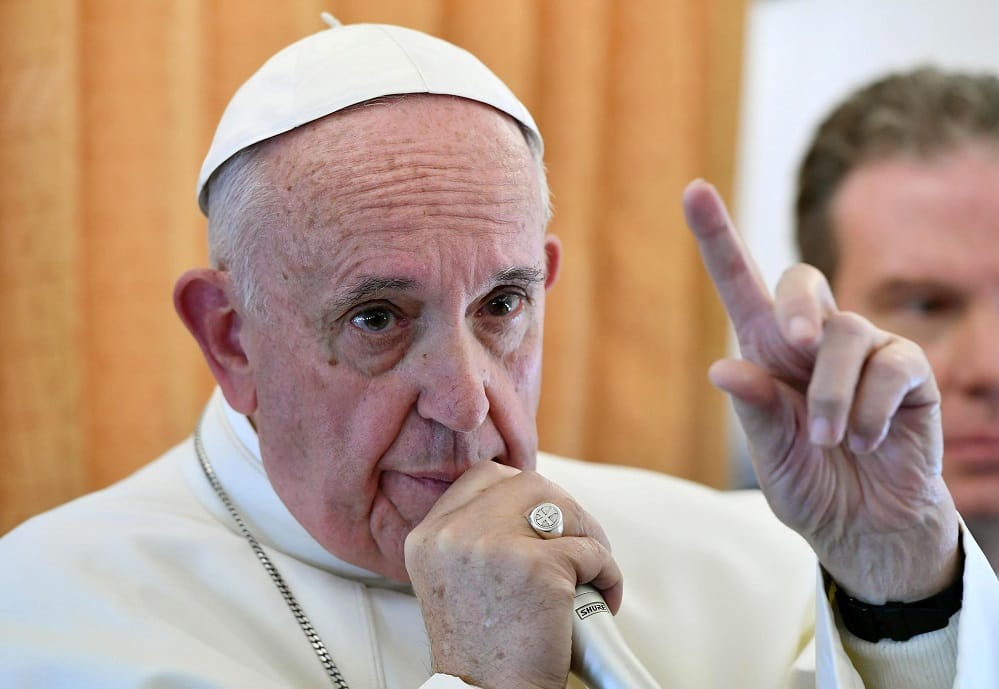 Serbian Orthodox Church does not oppose the trip of Pope Francis. Last week, the pontiff expressed a desire to pay a visit to Serbia, the message was received by the local apostolic nuncio.

Pope Francis accepted, at last, the 2015 invitation from Serbia’s ex-president to visit the nation, said the apostolic nuncio. The condition of the future trip was laid out by the Serbian Orthodox Church that does not oppose the papal visit.

According to the insiders, Pope Francis will be happy to come to Europe, the pontiff wants to acknowledge the reality in the Balkans and to meet with local believers.

Pontiff was visiting the psychologist in 1970s

This week, the pontiff confessed that he was visiting a psychoanalytic in the 1970s. that was a rather tough time for Argentina where Francis lived. Moreover, in Buenos Aires, it is not unusual to visit a psychoanalyst and people often talk about it openly.

The 80-year-old pontiff said that he now felt free, the information about his sessions features in a book ‘Pope Francis: Politics and Society, based on 12 interviews’ by French sociologist Dominique Wolton.

“For six months, I went to her once a week to shed light on certain things. She was very good, very professional… but she always remained in her proper place,”

the Pope confessed without revealing the reason for the sessions or identifying the person of the psychoanalytic.