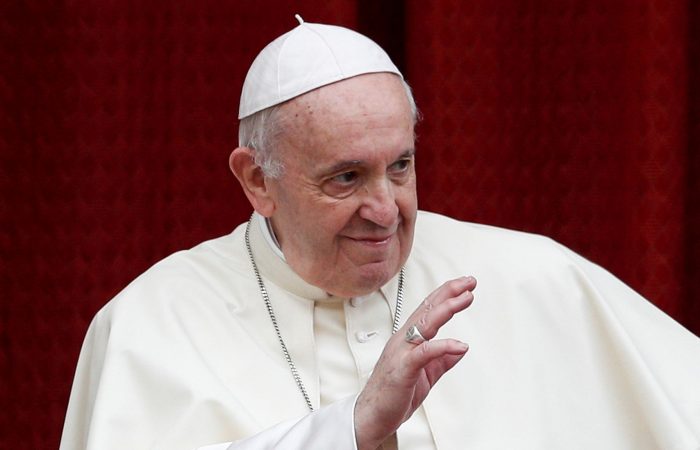 Pope Francis announced the changes of the church law regarding women and their partaking in the ceremonies like Mass. However, the pontiff reaffirmed they cannot be priests, ABC News reported.

Pope Francis as the pontiff reformer amended the law, which now allows women to read the Gospel and serve on the altar as eucharistic ministers. For the Catholic Church, that move is similar to revolution, the experts say.

Commenting on the amendment, Francis said it is the right time to recognize the “precious contribution” women make in the Roman Catholic Church across the globe. In other words, all baptized Catholics have a role to play in the church’s mission.

Despite the recent changes, The Vatican reserves the priesthood for men. In his address, Pope Francis noted that doing so further makes a distinction between “ordained” ministries such as the priesthood, and ministries open to qualified laity.

Last year, the pope has created a second study commission of experts to study whether women could be deacons after a first one failed to reach a consensus. Meantime, Pope Francis’ critics insist that allowing it would become a slippery slope toward ordaining women to the priesthood.